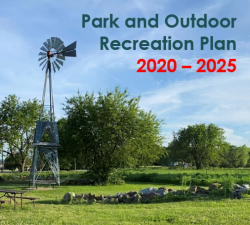 The Plan is an expression of the city's goals, future needs, and demand for facilities. 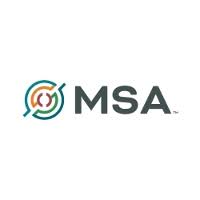